We will not be putting on our usual play in May this year (2020) and all meetings of the society have been suspended due to the coronavirus.

Assuming we are able to start meeting again in the autumn, we hope to be able to put on a play in November.

WE ARE A LOCAL AMATEUR DRAMATICS GROUP IN CODALL, STAFFORSHIRE. WE ARE A FRIENDLY LOT AND WE'D LOVE TO HAVE YOU COME ALONG A MEET US

We are looking for new members right now

COME AND SEE OUR NEXT PLAYSEE US ON FACEBOOK 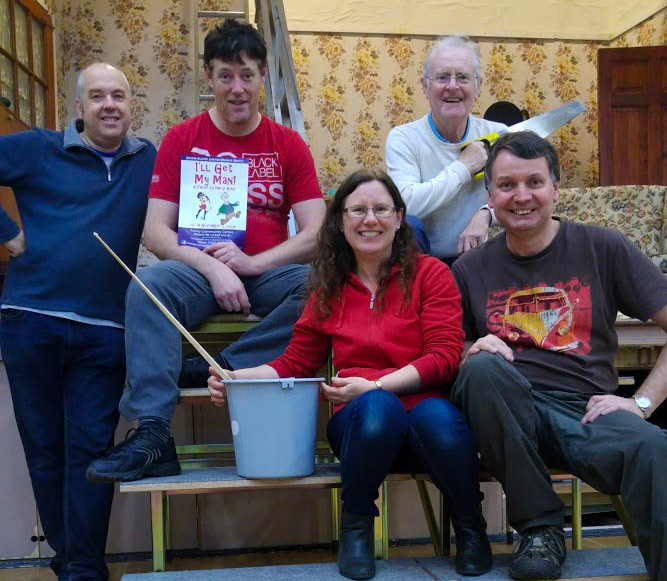 Our last play was a farce called "Proscenophobia" (Stage Fright) by Bettine Manktelow. A theatre company on tour includes a star and her understudy who were both married to the same man. When the understudy takes the stage at a provincial theatre, the gun fires bullets instead of blanks and she is killed. Who was the intended victim? Who loaded the gun? Focus was on human motivation rather than police investigation in this theatre-based mystery.

It was well received and it's powerful final scene had the audience enraptured!

We are Looking for New Members

We're always on the lookout for new members. Contact us for more info. We rehearse every Thursday at eight, you're welcome to come along and introduce yourself. 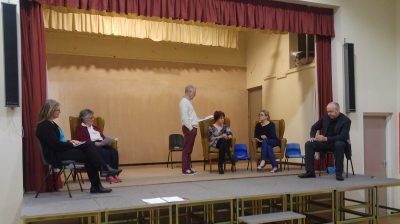 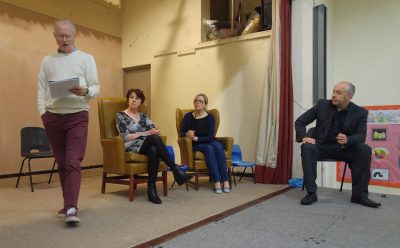 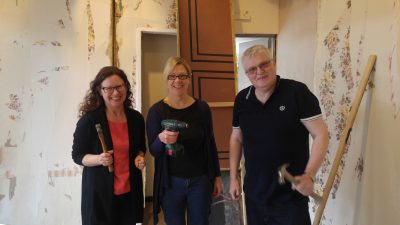 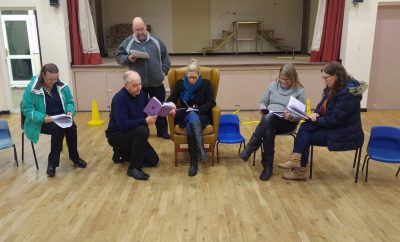 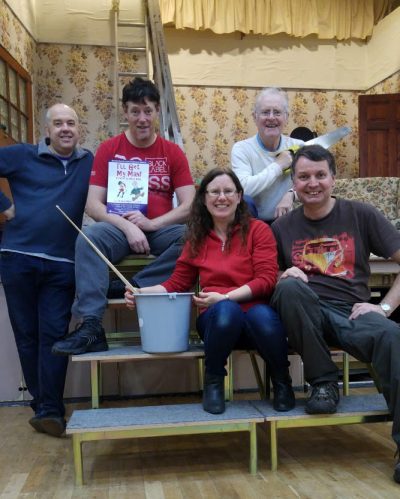 This is our new website. To be honest, we are still building it but as our old one died, we thought it would be better to get this one live anyway. Sorry about any strange bits of random text, broken links or spolling mistaks! We're working on it :)

WHAT OUR AUDIENCE SAID ABOUT US

“The play is a superb "whodunit", with a cast of (mainly) doubtful characters, all expertly portrayed. If you are a Histons Players regular you will see many of your favourites in a range of familiar, and also unfamiliar roles. New actors Penny Millichamp and Suzanne Cash are entirely convincing, and I certainly hope they will continue as members of the Players. Highly recommended

“Thank you for a very funny and entertaining evening with the farce "I'll Get My Man". Myself, my husband Tony and granddaughter Stephanie really enjoyed it

"I came along to see a colleague on stage. We had a great evening, the play was really funny and entertaining and I was impressed by the cast. Highly recommended! FIVE STARS

COME AND SEE US!

We think we put on a really good show, we know you'll enjoy it as much as we do.

SEND US A MESSAGE

Please fill this for and we'll get back to you as soon as possible!